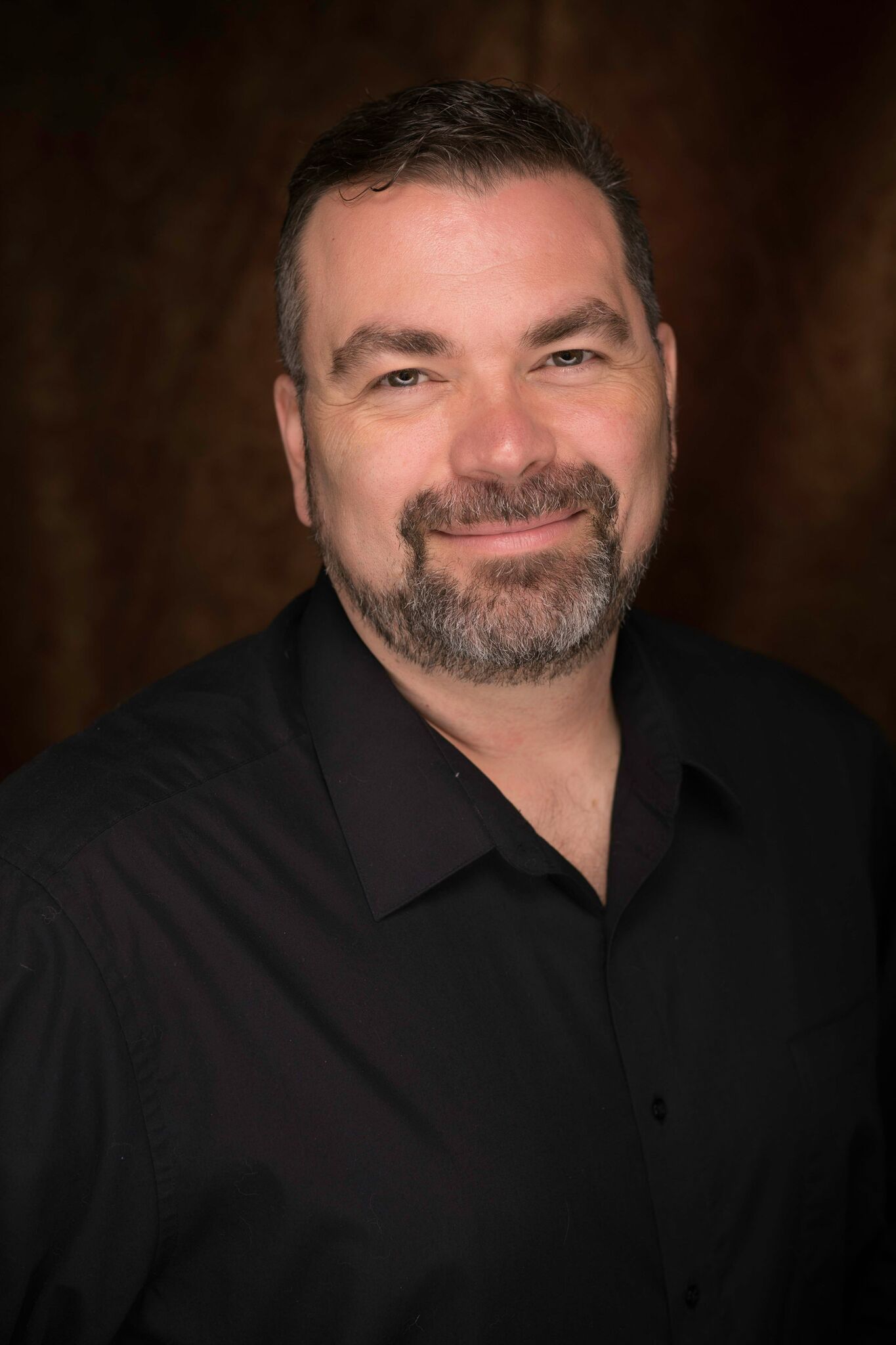 Are your technology projects missing deadlines?  Is your IT team having challenges communicating with other departments?

Richard has over 30 years of experience in consulting, management of technology teams, data analytics, and as an enterprise architect. From directing $400K to $3M initiatives to managing over $20M in VC/equity funding, Richard understands how to achieve success and what to do when you have it. One of his greatest successes was the transition he made from advertising and marketing to a new project that resulted in moving the needle on children’s’ education throughout our country. Richard’s work building Interactive Achievement allowed him to make a powerful impact and one he expects will continue with the PowerSchool organization, who recently acquired Interactive Achievement.

With experience as an enterprise architect with organizations like NASA, AOL, Discovery Channel, and Freddie Mac, Richard led teams that consistently delivered the right innovation at the right time.

Richard has a talent of transforming low performing IT teams with his ability to synergize the worlds of technology, business, and people.

Richard is an expert in SQL and other business analytic tools that allow him to find holes in data that others can’t and presents them to clients in a language they can understand. Combining this with his “big picture” understanding of success, it is not surprising that Richard is highly regarded as a community technology leader.

In Jonathan Hagmaier’s book, Aha to All In, about the rise of Interactive Achievement, he describes the period when Richard entered the organization as the beginning of the “Golden Era”. Working with Cortex, Richard will be able to help you usher in your own golden era of growth.

during his 3-month initiation into the Marine Corps at Officer’s Candidate School in Quantico, Virginia.  At 24, Courtland led a tank platoon on over 100 combat missions in Afghanistan, always achieving the two primary objectives of every Marine Corps unit – “mission accomplishment” and “troop welfare.”  At 26, he designed and implemented a comprehensive annual training program that set the current standard by which his unit’s Anti-Tank Missile Platoon is trained.  These, and the many other experiences leading and training Marine Corps combat units, give Courtland a unique perspective on the leadership challenges today’s millennial business leaders face in their organizations and an effective framework from which to draw to develop solutions to overcome them.