Meetings are still the number one complaint from leadersYou CAN fix unproductive meetings.  Say it with me, “I can fix unproductive meetings.”  It is possible.  The first step is admitting your organization has a meeting problem.  Perhaps you feel powerless over the problem.  No worries.  You are not alone.  Most organizations are suffering from the same ailment.  If it helps, the cost of not solving your meeting problem could be eroding your bottom line as much as $500,000 a year.  Does that sound alarmist? 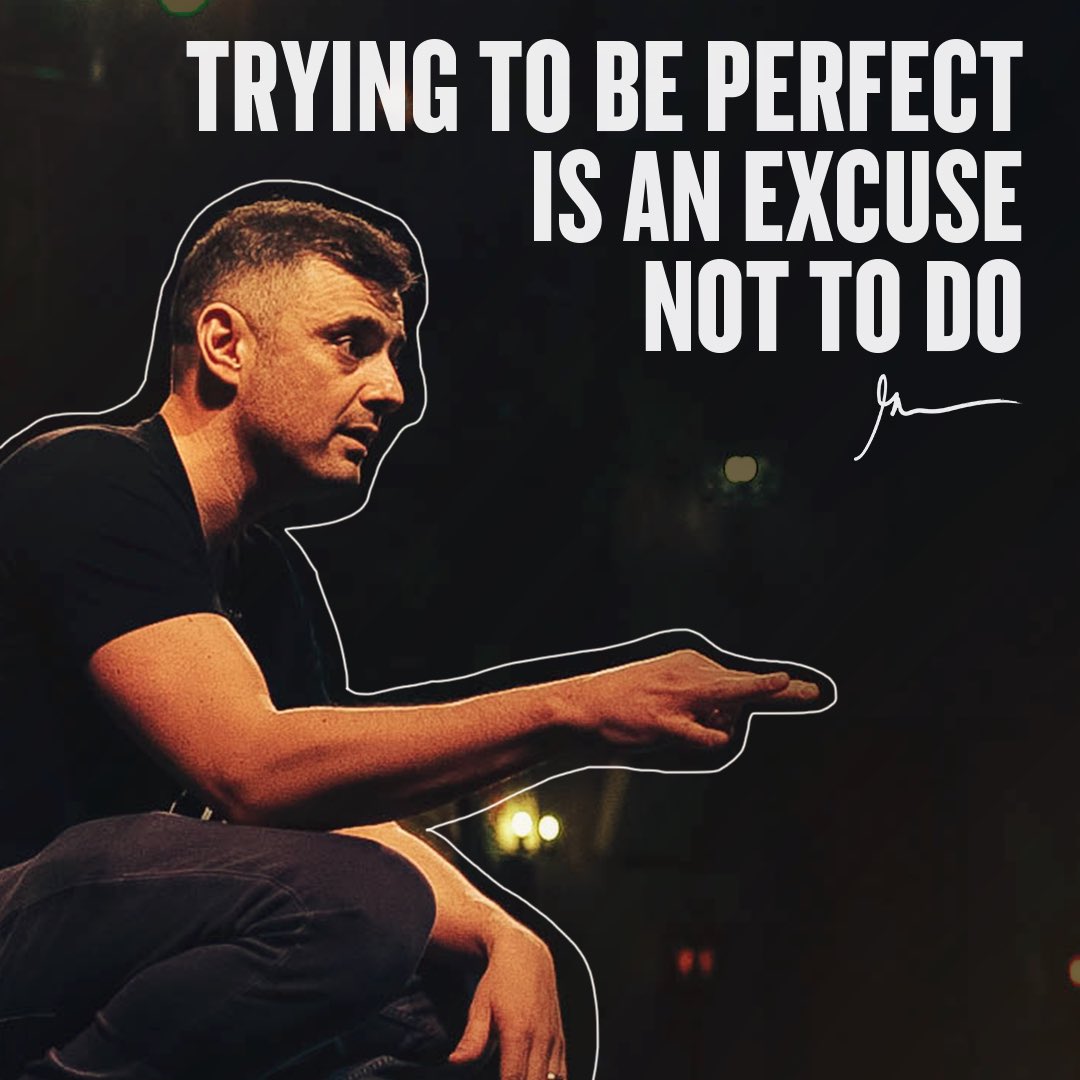 Walk with me through some simple numbers:If 20 leaders are in just 1 hour of unproductive meetings a day (this is not uncommon – from our research some executives are in more than 20 hours of meetings a week), that’s 20 x 5 = 100 hours a week.  If the average executive with salary and benefits receives a compensation package of about $100 an hour, that’s $10,000 a week, $40,000 a month, $480,000 a year.  I would argue that it’s not even that number that should concern you.  The loss of productivity from what those leaders aren’t doing when they are in unproductive meetings is the real, immeasurable cost.An article published in Harvard Business Review recently and written by Paul Axtell stated:

These five issues are the one’s most people complain about and that we hear from the leaders we train as well:

As Gary Vaynerchuk, author of Crush It! and many other books for entrepreneurs and business owners says, “Trying to be perfect is an excuse not to do.”

Start by giving a few of these 6 solutions to holding better meetings a try:1.  What would happen if you cut the time you spend in each meeting in half?  If a regularly scheduled meeting is 1 hour, could you try to change it to 30 minutes instead for the next month?2.  Require agendas before any meeting could be scheduled?  State what the purpose or desired outcome for each meeting is at the top of the agenda.3.  Only have people in the meeting that you want to get feedback from?  If you don’t want to hear their feedback, use another method to tell them what you wanted to convey if the information is task based.4.  Use “huddles” (quick meetings of very small teams usually done in a “stand up” form) technology, software solutions for any transactional conversations that you used to have in meetings, and restrict live meetings to those that require participants to state their positions, give feedback, or discuss the direction a project or initiative might take, or ones that require strategies to be created or discussed that could not occur without the input of all participants of the meeting.5.  DON’T allow electronics of any kind.  Besides the fact that research is showing that just having cell phones on the tables at a meeting reduces people’s IQ’s by about 10 points, they are a constant distraction.  If someone is checking their email and answering text messages and phone calls during a meeting, do they really need to be there.  If they do, then they aren’t really there at all if they are doing those things during the meeting. 6.  Solicit ideas from your team members and executives on what they think would make your meeting time much more productive and probably, more enjoyable.For more on how to hold more effective meetings, click here.  To listen to the book, Time Mastery: 7 Simple Steps to Your Richest Outcomes click here.