This event will allow Alumni to connect with their fellow Alumni, discover ways to find Alumni mentors, gain access to new tools and practices to reinforce their servant leadership learning journey and how they can become a member of the group and attend an upcoming Alumni workshop. 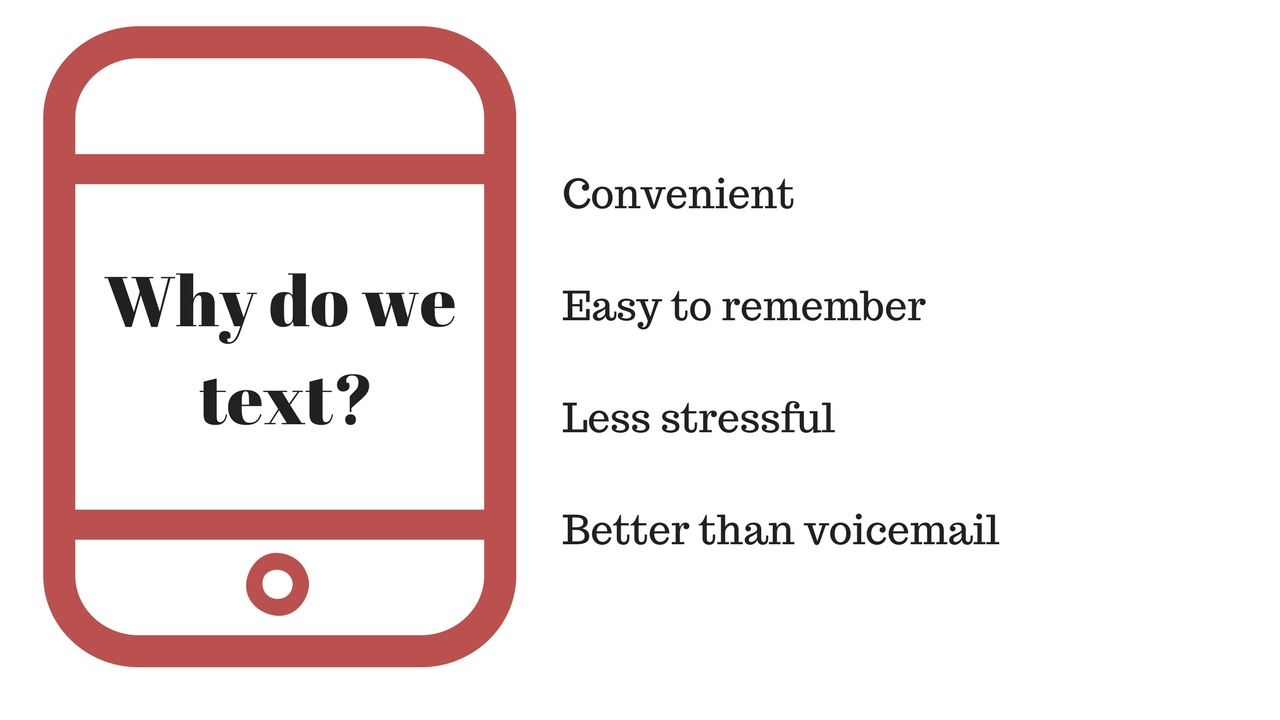 Embedded into the construct of our Leading a Winning Team program, participants assess and then develop the types of behaviors and characteristics that will result in proven leadership best practices.  Which of these leadership characteristics do you want to take from being common sense to common practice?

Recognize your impact on others

Be confident in yourself

Contribute to the greater good

Be open with the people around you

Use and reward good manners

Lose control of your emotions

Allow yourself to think negatively

Blame mistakes on others

Make assumptions about others

Becky Freemal, WFXR news, story on their 10pm newsbroadcast explains what the take-a-ways were from a couple of executives that have been in leadership training, been coached, and experienced facilitated group consulting in the last year.

During the past year,  a Roanoke executive consulting group has graduated more than 100 leaders from its leadership course that teachers leaders how to be more than just a boss.

When businesses thrive, our economy thrives.

In this edition of Virginia at Work, we take a closer look at consulting firms, the affect executive coaching has on business and how it has evolved over the years.

“Consultants have been around, probably since the first businessman,” says Lynda McNutt Foster, CEO of Cortex Leadership Consulting.

Joan Craig, the CFO of CMG Leasing in Blacksburg says, “When we received training in the past, it was always on the executive level.  It always stayed on the exec level. It stayed with us. It stayed with the managers maybe. It never got down to the level of the people who do the daily work, that are on the line, the staff. This work is totally different. This work goes all the way down.”

Craig adds that by incorporating professional coaching and consulting into her company’s culture, she watched as her newest C-O-O Emily Taylor, a graduate of the Cortex Leadership course. “Leading a Winning Team” grow as a leader and in turn had a direct impact on positive changes within the company.

Emily Taylor, COO of CMG Leasing says, “It is something that you reference and find for what’s applicable in certain phases. Without having that opportunity, I don’t know I would be able to specifically address or identify issues to use those tools with, so it’s made me much more aware, a better listener, an active listener as a result.”

Craig says, “The confidence is huge, because she has such great knowledge, great experience and now she’s able to show that in meetings planning and moving forward with a lot of initiatives,” and adds, “It’s just so much faster. When you’re trying to do a project or implement an idea with the team, a team that trusts each other. Our team has become incredibly effective.”

In order to build revenue, to move a company forward and to grow, executive coaches say you need to start with such basics as building relationships to empower employees.

“If your employees are engaged, they want to keep working for you. When people aren’t engaged, they don’t have innovation on a day to day basis and they leave your organization, which costs you a lot of money. So if you’re constantly churning employees and you’re not seeing innovation in the marketplace, you are going to lose money,” says Foster.

Taking the steps to be aware of your actions and their influence on those around you can go a long way in making a company successful.